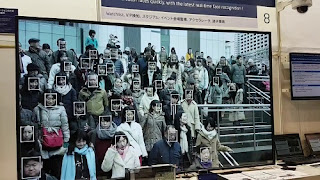 In recognition of the 9/11 anniversary, listen to an interview with Patrick Wood.  He'll explain that the dark horse of the New World Order is not Communism, Socialism or Fascism.  It's Technocracy.  Through his meticulous research that connects the dots between the modern globalization plan, its perpetrators and their intended endgame.  In the heat of the Great Depression during the 1930s, prominent scientists and engineers proposed a utopian energy-based economic system called Technocracy that would be run by those same scientists and engineers instead of elected politicians.  Although this radical movement lost momentum by 1940, it regained status when it was conceptually adopted by the elitist Trilateral Commission (co-founded by Zbigniew Brzezinski and David Rockefeller) in 1973 to be become its so-called "New International Economic Order" that is currently in programs such as Agenda 21 (also called "The New Green Deal"), Sustainable Development, Smart Grid, surveillance initiatives and more. 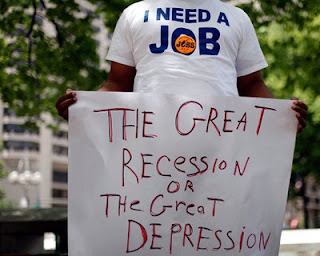 For Beyond 50's "Finance" talks, listen to an interview with Charles Coppes.  He is the bestselling author of the book, "America's Financial Reckoning Day."  He'll talk about our debt-based economy.  It is facing unprecedented, fiscal challenges in addition to serious macroeconomic and geopolitical developments that could lead to our dramatic decline on the world stage.  As the dollar collapses, the value of gold and silver per ounce can reach new highs.  Find out about the Great Financial Reset that's planned by the World Economic Forum and how you can financially prepare for this. 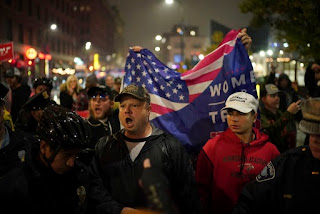 Secret to Sovereignty:
How to Survive the Second American Revolution

For Beyond 50's "Political" talks, listen to an interview with Michael Badnarik.  He ran for President of the United States and won the Libertarian Party's nomination in 2004.  He's back on the program to help you achieve mental sovereignty. More than just saying that you are sovereign, but seriously, passionately, knowing that you are sovereign, and unapologetically demanding that the rest of the world accept you as such.  America is on the brink of an all-out, second Civil War.  Badnarik will also address the fears and misconceptions that hold you back from declaring your independence - and the integrity, intelligence, and bravery you need to break the shackles of government slavery and start living a life of freedom and liberty. 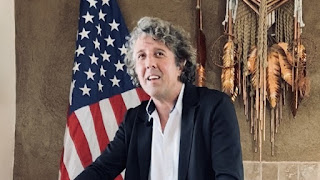 :Russell-Jay: Gould.:
Creator of Quantum Banking, Postmaster General of Our World,
and Hero of This Planet

For Beyond 50's "Political" talks, listen to an interview with Russell-Jay: Gould.  He is a hero of this planet with the key to restore truth, honor and dignity.  For two decades, Gould has been using the universally recognized flag laws, plus his secret weapon, a mathematical language (called Quantum Grammar) to disqualify the constructs of hundreds of corrupt governments and global organizations to steer them away from using their powers unjustly against the people.

According to Gould, the U.S. has been living under admiralty, maritime or business 'contract' law, not Common Law or Constitutional Law.  The Constitution of 1789 was really a bankruptcy trust to repay $3 million within 70-years, turning the United States into a bankruptcy corporation.  Under Quantum Grammar, that changed the syntax of this business contract, it marked the end of America as a corporation.

Gould will also go over the creation of the Quantum Banking System.  He is the recognized Comptroller of the Global Currency that is backed by gold and other precious metals to end the fiat currency created by the Fed that is losing in value as the national debt grows.

Gould's latest involvement is with the upcoming presidential election and promoting a documentary called "Last Flag Standing" (in video above) about his efforts as a hero of this planet to restore truth, honor and dignity for all.

*Special Note: For those who are familiar with Nesara and Gesara, Russell-Jay Gould is the one who will be ushering in both. 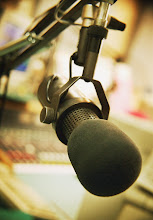